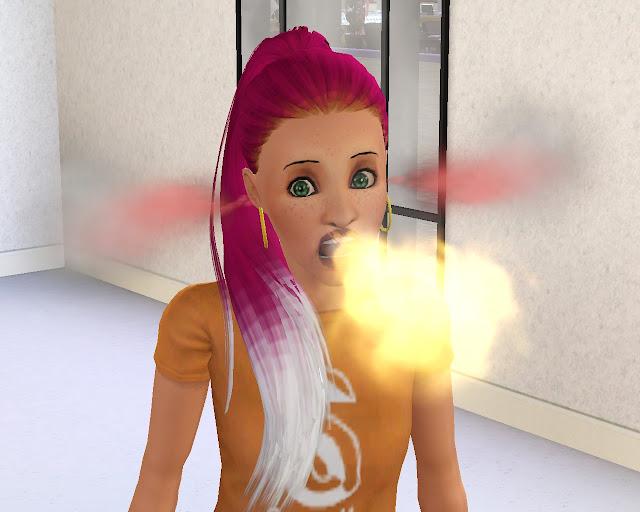 This challenge is about taking one for the team!!
It is not about how well they do, it is about how much they suffer!!
The more they suffer, the more points they earn


Your House Mascot's will be eating Jelly Beans, off the Jelly Bean Bush, and plenty of them!!

Each House Mascot will be doing an individual Jelly Bean Trial ...
They will take it in turns to eat 10 Jelly Beans each.
Each Jelly Bean will have an affect on them, and the affects will be scored accordingly.

and if you are wandering why I have done it this way ...
Suffering (Negative) scores points.  Pleasure (Possitive) loses them.


and this is where they will be doing the challenge ..... 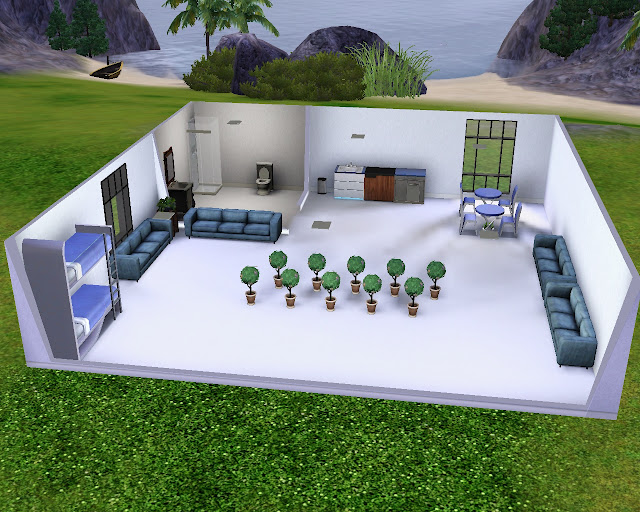 I need to apologise!!

This battle was the first of two battles, that I planned for September.
However, things got in the way ...
(SimNano and me suddenly finding myself beta testing the Nano Extreme half way through the month.)
So I am only now getting round to putting Battle 2 out, on the very last day of September!!!
Battle 3 is on hold now, probably until November, due to the planned battle for October.
Even though I will get some of the updates out today, I might not get all of the updates, for this battle, out during September.  Battle 2 is still a September battle and the points for this will be added to your September scorecards.

So what to do ....
I can not scrap the file now, so I am working on an extension to this battle
to amuse us until after the baby has arrived.
Which might be a little frustrating for you, because you might have to wait a while.
Until after I have worked on the 1st of the the month and new activities for October.

not that it will make you feel any better ... I am suffering along with you!!
The baby has not been born in game yet, it is still in baby bump form.
so I am frustrated too, and eager to play out the pregnancy!!


If you have not already ...
grab the chance of possibly earning yourself some extra house points.
GO HERE
Have a go at guessing the sex of the baby,
and also which pair of house mascots have created our first house baby!!
The thread will be locked before I start putting out the updates showing the girls trials.
Just because I am adding hints to tease you!!! 😋

Enough of the waffle!! 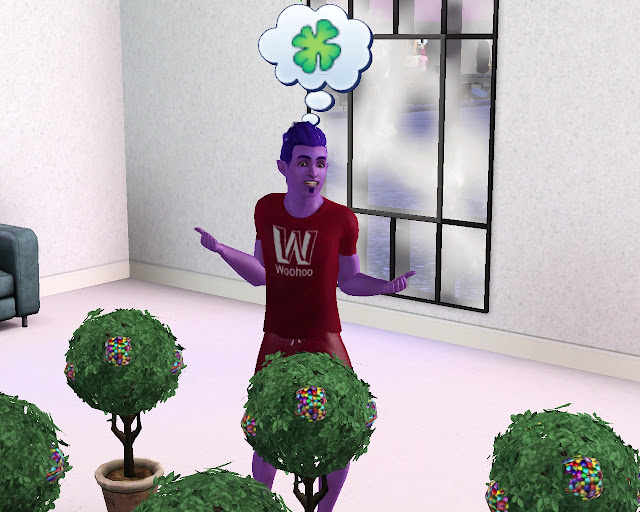 My Other Sim Stuff